After the Honeymoon: Why the 1st Year of Marriage is so Tough 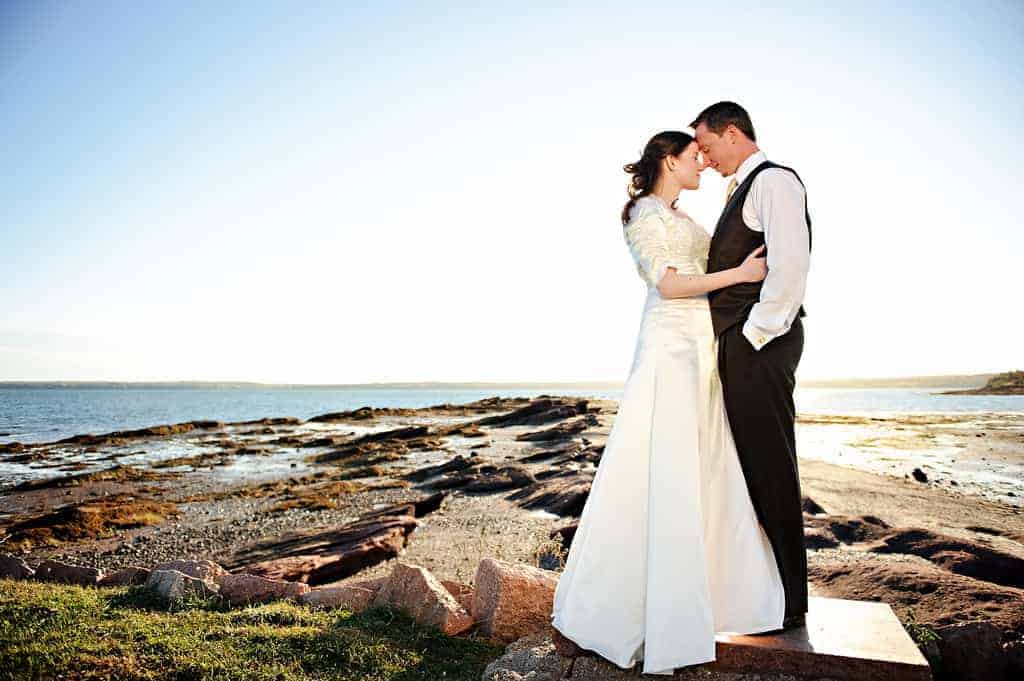 You would think it would be the best year of a marriage —You know…that period following the honeymoon when the wedding memories are still fresh and the tan from the honeymoon even fresher! — but for many newlyweds the first year of marriage can be one of the most difficult.

Getting Used to Mr & Mrs

Marriage isn’t dating; nor is it living together. Really, It’s much better than either of those! Marriage however is a life changing commitment to another person… and that can certainly bring a bit of a shock to the system. Something about it just feels different; it’s a period of great excitement, but also a time of adjustment where post-wedding blues may set in as the season of celebration fades and “regular life” resumes.

Adjusting to a new way of life

The first year of marriage is a huge period of adjustment…really, adjusting to any big change in your life can be difficult, but for many that first year of marriage feels like an exceptionally bumpy ride. Let’s face it, before you only had yourself to consider—even when you were dating—but now you must consider your spouse in everything you do. Like dancing with a new partner, getting in sync with one another can be a struggle at first.

The beginning of a marriage is a period of discovery… finding out what it’s really like to be fully committed to another person and learning to navigate the problems that arise between you. Many couples who have been married for a lengthy period of time can now laugh at the differing (and annoying) bathroom habits they discovered about their partner…and those differences can be the cause of some mighty battles during that first year. As the years go by however you will grow to know your partner more intimately. In time you will learn what to expect from them and how to handle certain disagreements with grace and skill…That comes with time and experience however. So be patient!

As issues arise in your relationship, now is the time (not later) to lay the foundation for how you will communicate throughout the rest of your marriage. Though you may be tempted to ignore problems for the sake of “keeping the peace” don’t sweep issues under the rug; address them head on and communicate about everything that comes up—even the small stuff.

Many wise couples seek the help of a qualified Marriage and Family Therapist or Marriage Counselor during their first year of marriage as well.  Those who participated in premarital counseling will also benefit from seeking a follow up session with their therapist around 6-8 weeks after they return from their honeymoon. Having an outside perspective can be incredibly valuable in helping you to build good habits around communication and conflict resolution before bad habits have a chance to set themselves in stone.

As you iron out the kinks, you will begin to walk in sync. You will learn how to address everyday issues together in a way that bring you closer to one another.  One last thing…don’t forget to have some fun as you struggle through that first year together. It’s certainly worth the effort.

For those of you who are in your 1st year of marriage, Using the comment section, we would love to hear about the challenges you have faced.
For those of you who have been married a while…What advice can you offer to those who are either preparing to get married, or are already in the midst of “Year One?”  (Funny stories are allowed!)